And we have this year winner! DATMO 2007 was held at Cititel Midvalley KL from 20th - 26th August 2007. This is the fourth year it was held. Without GMs from Philippines playing, the tournament never lost its strength to attract others. This time the forces came from China, with players like Li Chao, Li Ruofan, Zhao Weiqi, etc, seems to have planned the event to go their way. Last year winner, GM Dao Thein Hai, can't even hold the title this year nor even his fellow countrymen. Overall, this tournament manage to produce lots of excitement for all players and spectators, from beginning till the end. One can never guess who will be the winner until the end of the round. Hoping that the tournament will go on next year, we also hope for Malaysian to shine thru next year. (And having myself participating... hehehe)

These are the pictures of Malaysian Best players receiving the award for best malaysian achievement in the event. Well, the best obviously goes to the IM Mas Hafizul... He not just received US800, but also additional of US150 for a score against a GM - which is GM Dao in round 2. He surprised us all by taking 7.5 points in the event. His performance shows that he can be the first Malaysian with the GM title. All the fans are hoping to see him with the title by next year! (Insyaallah!) 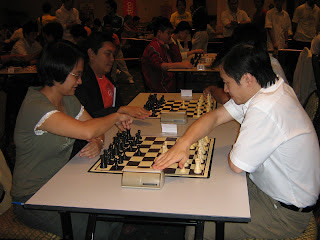 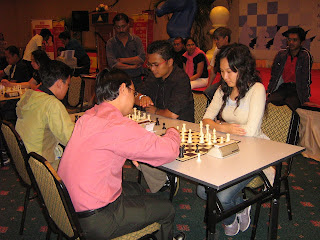 IM Mas was on board 2 in the preliminary rounds 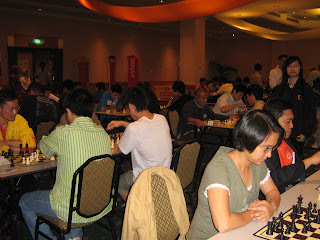 Look at all the participants

GM Utut Adianto - the winner... can't get a shot at his face

I was at the Cititel Midvalley, while waiting for the closing ceremony to start, I take a peek at the Blitz. Many titled players taking part in the event.
I was amazed seeing all the top board players playing a 3 min + 2 sec game, like they are playing a rapid game. While time was seconds to finish they can still think! and make a good move too!
wow!
Some are still playing positionally, and battle patiently. It was nice too, to see them bullying others by intimidating them, since it is a blitz event, noise are allowed.
But overall, it was a good performance too by some malaysian even they can't make it thru to the next knock out round... Bravo!!
Hope I can join the pack next year!!
Posted by NWM 019-9699879 at 12:13 PM No comments: 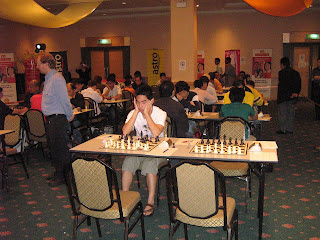 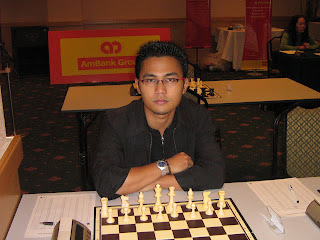 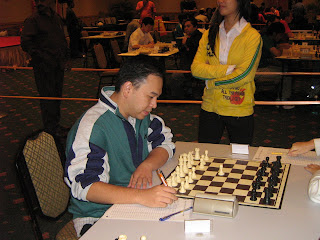 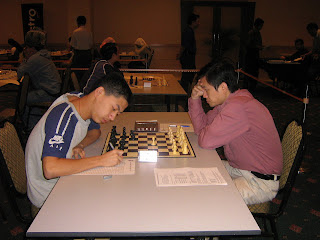 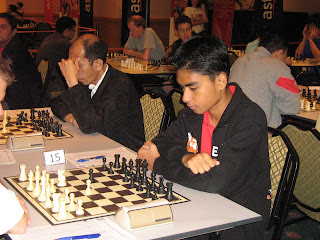 Two Philipinos in the battle, you see that with the yellow jacket is our FM Mok Tze Meng 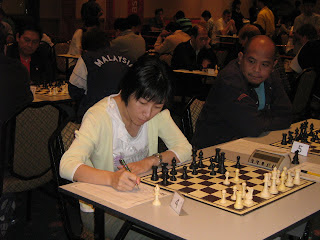 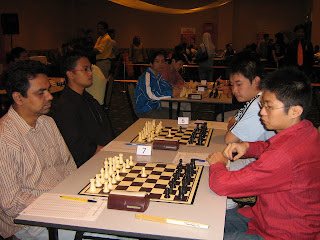 On the left, is GM Ziaur Rahman from Bangladesh and beside him is our very own IM Mas Hafizulhelmi vs this year champ - Li Chao 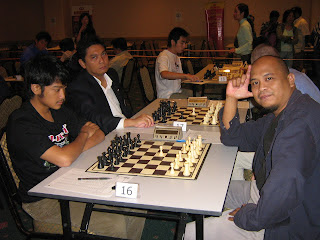 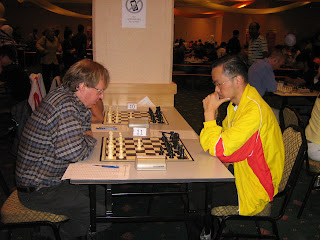 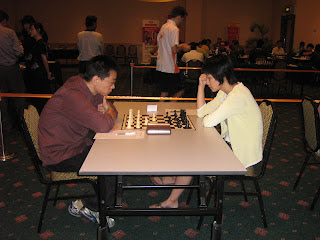 Pictures from the Ambank Chess Challenge 2007 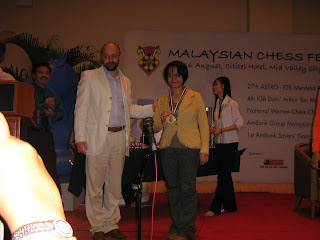 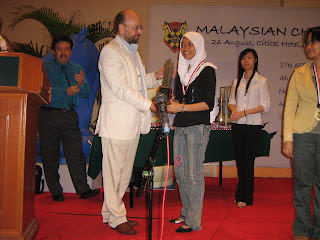 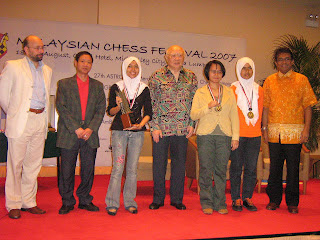 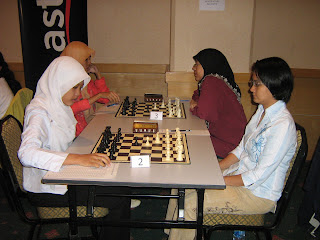 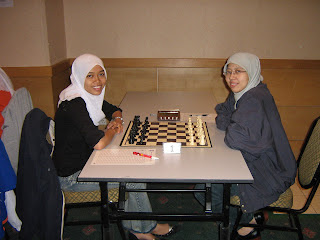 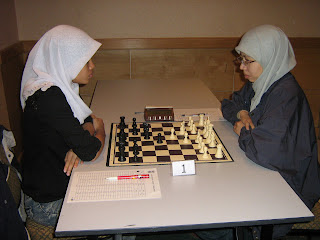 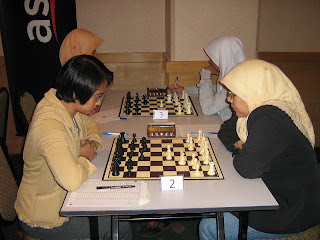 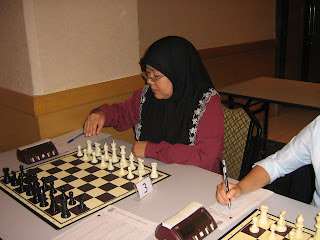 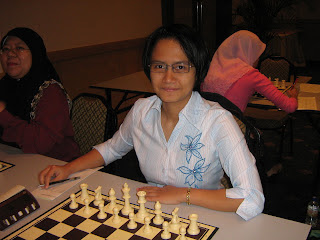 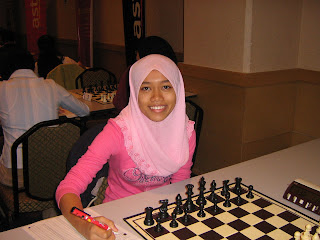 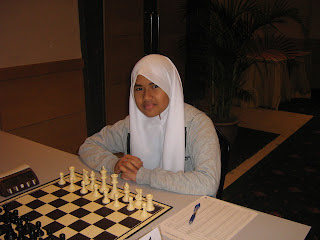 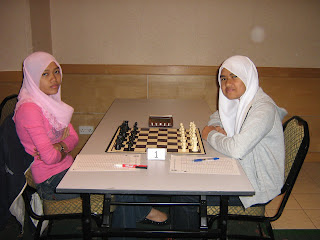 Pic of me and Malaysian Best player 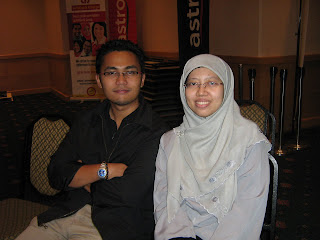 That is the picture of me and my hero... who else if it is not the Malaysian Best Player at the recent Dato' Arthur Tan malaysian Open 2007!!